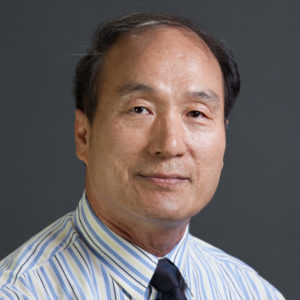 Stephen Park is the Director of the Korean Online Doctoral Program and a professor of the Center for Korean Studies.  With the initial calling to spread the gospel in the former Soviet Union and Eastern Europe, he started his cross-cultural ministry from 1983 and planted the first Korean church in Budapest, Hungary. Following the collapse of the Soviet Union, he collaborated with a Russian Baptist Church to plant local Russian churches. Stephen also established the Russian Theological Seminary for local leadership training and served as the dean of the seminary. In addition, during his tenure in Russia, he served as the president of the Korean Missionary Association in Moscow, Russia. After departing Russia, Stephen worked many years as the Director of Missionary Training Institute (Global Missionary Training Institute: GMTI) in Seoul, Korea before he joined Grace Theological Seminary.