Anticipation, as defined by Merriam-Webster, is “excitement about something that is going to happen.” Waiting with certainty about what is to come. There are innumerable examples of anticipation in the Christmas season alone. Kids anticipate playing in the snow, college students anticipate a break from their studies, and adults anticipate time with family. We know what to anticipate because of our previous experiences and the stories we hear from those around us.

Anticipation was just as real two thousand years ago as it is today. Sin makes human life difficult, and people are constantly looking for a source of hope, a spark of joy, or a way out of the difficulty. Throughout the Bible, but especially in Isaiah, God promised to send a Savior, someone who would provide a way out of human misery. About two thousand years ago, the promise was fulfilled in the form of a baby in a manger in Bethlehem. We know him as Jesus Christ, the Savior of the world. The birth of Jesus in the Bible marks the beginning of the new age of grace – one that we get to enjoy as Christ followers. The promises that God made in the Bible are integral to our understanding of Jesus’ purpose on earth and the human condition that he entered into. Let’s take a closer look at these Old Testament prophecies about Jesus and what they mean for us today.

Genesis 3:15 says, “And I will put enmity between you and the woman, and between your offspring and hers; he will crush your head, and you will strike his heel.”

After the fall occurred, God pronounced punishments on Adam, Eve, and the serpent. Verse fifteen is part of his pronouncement to the serpent, which foreshadows what happened while Jesus was on the earth and what will happen in the future judgment. Protoevangelium literally means “the first Gospel,” or the first mention of the Good News. “You will strike his heel” is a reference to Satan’s attempts to defeat Jesus during his time on earth. This includes the wilderness temptation, Judas’ betrayal, and his condemnation from the Pharisees, Romans, and Jews. “He will crush your head” refers to Jesus rising from the dead, thereby defeating sin and death. “Striking” and “crushing” are both intentionally used because “striking” implies a mere injury, whereas “crushing” ensures death. Old Testament prophecies about Jesus are important because they show us that God had a plan for redemption all along.

Unto us a Child is Born

Isaiah 9:6-7 says, “For to us a child is born, to us a son is given, and the government will be on his shoulders. And he will be called Wonderful Counselor, Mighty God, Everlasting Father, Prince of Peace. Of the greatness of his government and peace there will be no end. He will reign on David’s throne and over his kingdom, establishing and upholding it with justice and righteousness from that time on and forever. The zeal of the Lord Almighty will accomplish this.”

Jesus came to the world as a baby, which was much different than the picture of a warrior-king that the Jewish people had in mind for their Savior. Jesus went to war against sin and bondage, which his death and resurrection ultimately accomplished. Jesus fulfilled the promise that a descendant of David would reign on David’s throne forever. His time on earth established a way out of sin and death through eternal life in Christ. Old Testament prophecies about Jesus are essential for Christians because they show that Jesus’ glory was anticipated long before He actually came to earth.

A Branch from Jesse

Isaiah 11:1-5 says, “A shoot will come up from the stump of Jesse; from his roots, a Branch will bear fruit. The Spirit of the Lord will rest on him – the Spirit of wisdom and of understanding, the Spirit of counsel and of might, the Spirit of the knowledge and fear of the Lord – and he will delight in the fear of the Lord. He will not judge by what he sees with his eyes, or decide by what he hears with his ears; but with righteousness he will judge the needy, with justice he will give decisions for the poor of the earth. He will strike the earth with the rod of his mouth; with the breath of his lips he will slay the wicked. Righteousness will be his belt and faithfulness the sash around his waist.”

The royal family tree of David, whose father was Jesse, would be chopped down to a mere stump. Jesus is the shoot that would come up and be much greater than the original tree. He brought a new perspective to the earth, one of reliance on God and salvation by faith. He reached out to sinners and those marginalized by society. He was faithful to the task, even to the end. Although the birth of Jesus in the Bible is described as a lowly beginning, we know that Jesus has been raised up to reign supreme over all the earth. Old Testament prophecies about Jesus are needed for us because they provide clarity on the character and mission of Jesus Christ.

Through Jesus, we can engage in a relationship with God while here on earth and spend eternity with Him in heaven. This Christmas season is a great time to dive deeper into the Old Testament prophecies about Jesus as part of your personal reading time, and if you’re looking for other ways to prepare spiritually for Christmas, read this blog!

If this information about Old Testament prophecies whets your appetite for more theological education, then Grace Theological Seminary may be for you! At Grace, you can receive a degree, get prepared for a ministry role, and grow in your personal relationship with the Lord simultaneously. Check out our seminary programs to see what is right for you. 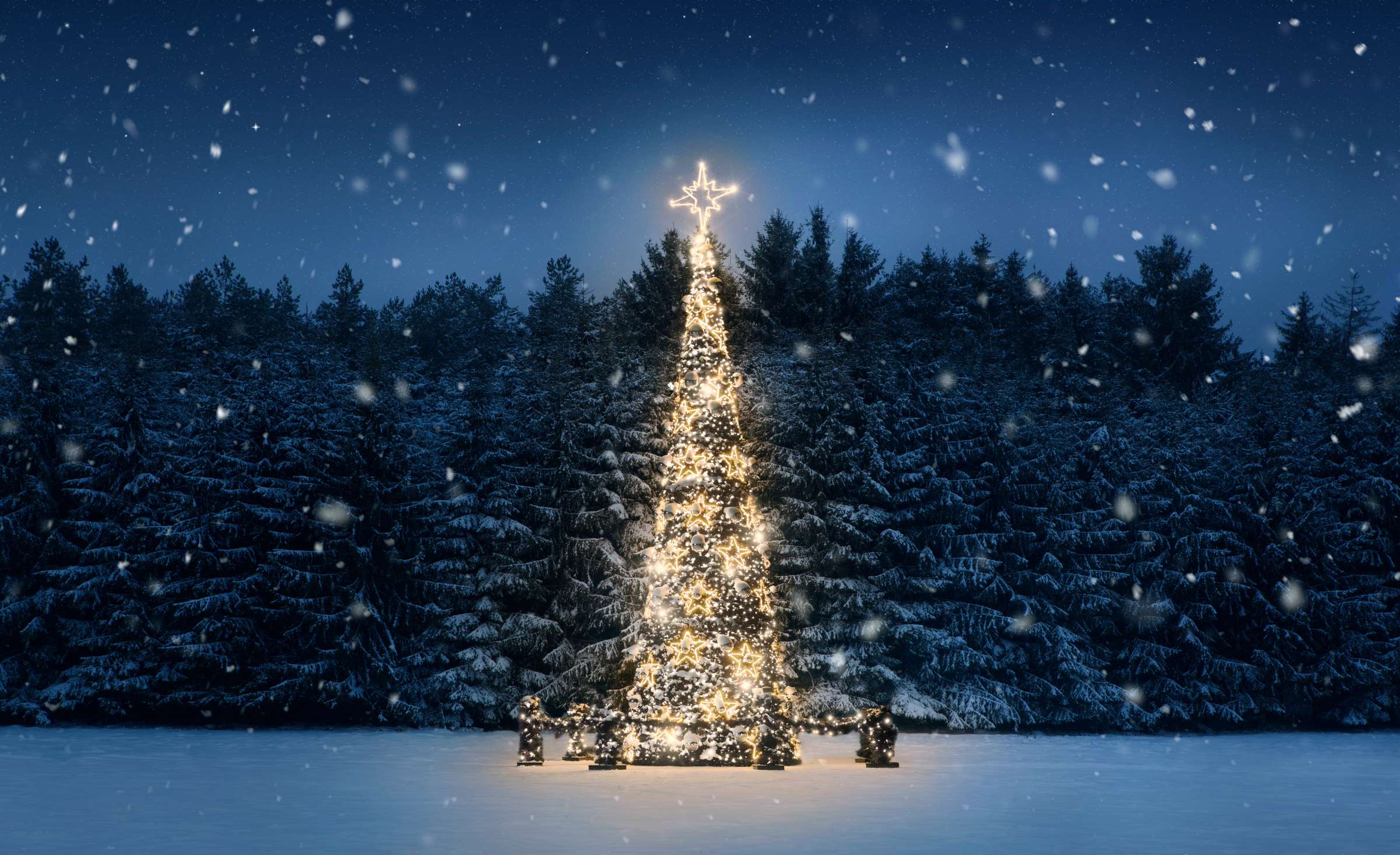