The Bible is pretty clear when it calls Christians to have a bold, unwavering commitment to Christ. Apologize for our faith in the One who died for us and offered salvation as a free gift? Not a chance!

So it is that many Christians bristle when they first hear about apologetics. Unfortunately, when we ignore the study of apologetics, we miss the important work of building a foundation for our faith. So let’s begin by laying some groundwork and define what we’re talking about when we discuss Christian apologetics.

In its most basic sense, apologetics refers to systematic argumentative discourse. Breaking that definition down further, it means that an alternative view of a topic is offered in an organized fashion. It doesn’t have to be argumentative in the sense of being quarrelsome. Of course, most of us have probably experienced that once any conversation turns to Christianity.

After all, Christian apologetics is what we’re talking about here, the intellectual defense of the truth of the Christian religion. Many tend to get a bit passionate when defending something they hold near and dear to their heart.

But the word apologetics itself stems from the Greek word apologia, which means simply an answer given in reply.1 Think of this less as a debate and more like telling your friend about this buried chest you’ve found. You’re convinced the chest holds an infinitely invaluable treasure, but your friend has some questions.

Enter apologetics. Put simply, it is the rational response against the objections people bring up about Christianity. And over the course of 2,000 years, there have been a few objections. So if you value having a reasoned response over a frustrated folding of arms and a refusal to engage, then apologetics has something to offer you.

Why is apologetics important?

Is the Bible trustworthy? Does God exist? If God does exist, how can we know He is good? How do we know Jesus really died and didn’t merely pass out? How do we know the disciples didn’t steal Jesus’ body and make up the whole story about Him resurrecting?

These questions have been asked since Jesus walked the earth. In fact, in regards to the question about Jesus’ body being stolen, the Gospel of Matthew shares with us the origin of that argument.

“When the chief priests had met with the elders and devised a plan, they gave the soldiers a large sum of money, telling them, “You are to say, ‘His disciples came during the night and stole him away while we were asleep.’ If this report gets to the governor, we will satisfy him and keep you out of trouble.” So the soldiers took the money and did as they were instructed. And this story has been widely circulated among the Jews to this very day.” (Matthew 28:12-15)

This happened while the women who discovered the empty tomb were on their way home to share the truth. The disciples had a need for apologetics before they had even heard Jesus was resurrected!

To understand the importance of the study of Christian apologetics, we should imagine a conversation without it. If someone asked why you believe in Jesus and you stare back blankly and shrug your shoulders, it does not inspire much confidence. However, if you respond with conviction about how you know the Gospel story is true, it forces people to take a second look.

This is what Jude was encouraging when he “felt compelled to write and urge you to contend for the faith that was once for all entrusted to God’s holy people” (Jude 3). This greatest story ever told has been entrusted to us, and it is our calling to contend, or defend, it.

So what does defending the Gospel look like? Not only can we learn about this truth from the pages of scripture, but we can also watch apologetics in action by reading the Bible. After all, this wasn’t something the Apostle Paul commanded without having modeled it himself.

“Every Sabbath he reasoned in the synagogue, trying to persuade Jews and Greeks. For he vigorously refuted his Jewish opponents in public debate, proving from the Scriptures that Jesus was the Messiah.” (Acts 18:4, 28)

How should apologetics be used?

If you’ve ever wished that you could find an answer without having to rediscover an answer, we have good news for you. When the wise King Solomon said there was nothing new under the sun, he could have also been referring to objections to religious truth. Even though trending topics on Twitter appear to change faster than you can spell the word ‘controversy’, many of the same objections that were raised in the first century continue to be raised in the twenty-first century.

Fortunately for us, for as long as there have been objections, there have been those with an open heart willing to explore the pages of scripture and the history of the world to look for explanations to our deepest questions. However, the study of apologetics is not just something for those with lots of free time and a natural disposition to studying. It is actually something commanded for all Christians.

“Always be prepared to give an answer to everyone who asks you to give the reason for the hope that you have.” (1 Peter 3:15) When the Apostle Peter wrote these words, he was intending that those who proclaim Christ would be able to convince others to join them. This is why he went on to recommend that we give these answers “with gentleness and respect.” (1 Peter 3:15)

The Apostle Paul echoed this sentiment when he wrote, “Be wise in the way you act toward outsiders; make the most of every opportunity. Let your conversation be always full of grace, seasoned with salt, so that you may know how to answer everyone.” (Colossians 4:5-6)

Are you interested in learning more about apologetics as a tool for winning people to a saving knowledge of Jesus as their Savior? Grace Theological Seminary offers many pathways for those exploring a career in ministry. For residential students, our accelerated program provides an efficient and cost-effective way to be equipped for any area of ministry. 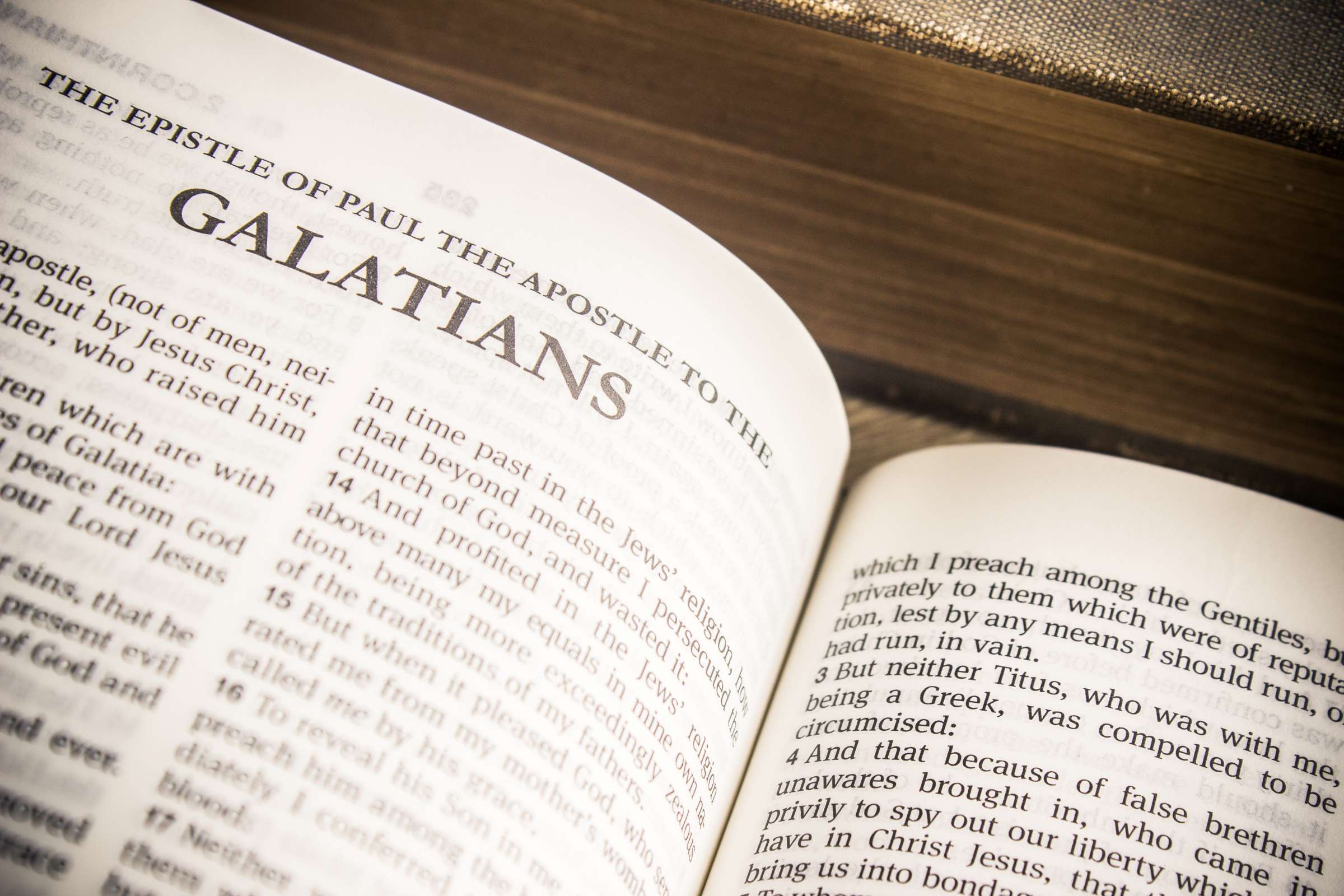 Eight Tips for Balancing Work and Family in Ministry